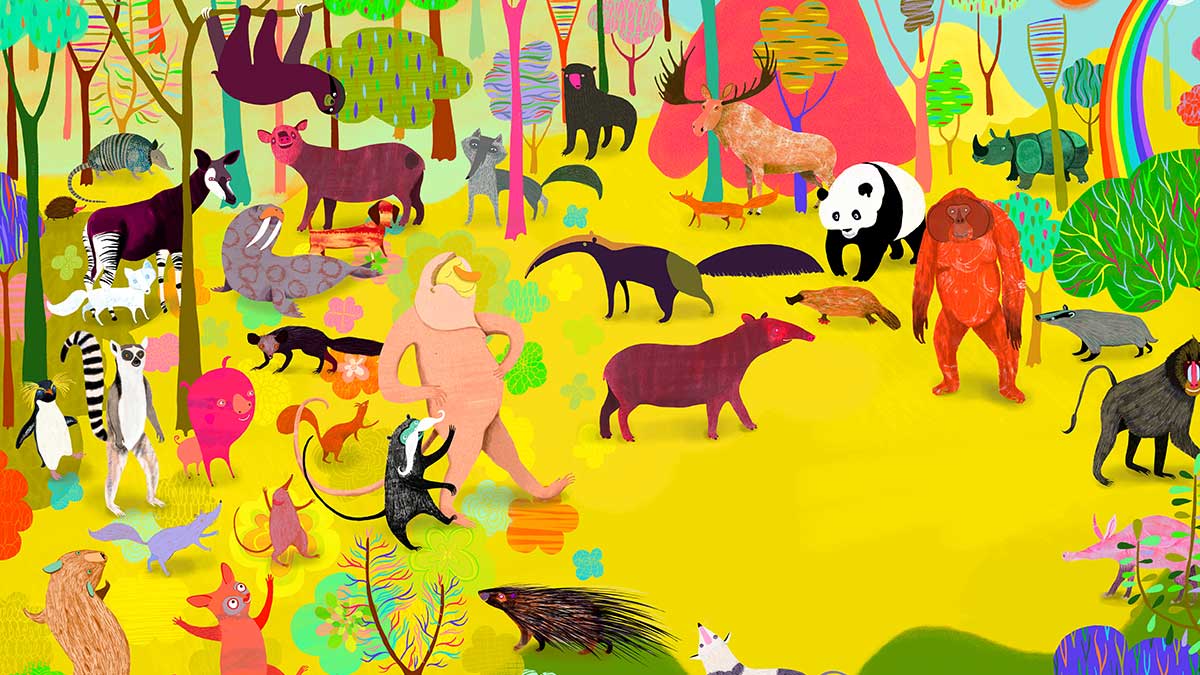 We Think Badly About Organizational Culture

But that’s not really what culture is, nor is it a useful way to think about organizations. Why? Because culture is not just about unity; it is also a matter of division. Rather than a deterministic “thing” that shapes behavior and unifies people, culture is something that people use, often strategically, to achieve goals. It can also provide a basis on which people challenge and counter certain ideas and values ​​while accepting other values ​​associated with a particular cultural context.

Even values ​​presented as commonly held by the organization and its members and, therefore, constitutive of a culture are generally not so common. For example, think of a politician who advocates values ​​such as “freedom” and “freedom.” Voters might agree that these are important values ​​but disagree deeply about what those values ​​really mean. Is freedom supported by social programs that redistribute wealth – as in Franklin D. Roosevelt famous joint to “be free from want” – or is freedom served by being left to our own devices without government intervention? “Freedom” can be used both ways and only exists as a common value insofar as people define it in the same way.

In organizations, people interpret and challenge values ​​all the time. At my university, one of the core values ​​espoused is accountability, which is defined as “serving as a catalyst for positive change in Texas and beyond.” This definition is quite different from mine. I associated the word “responsibility” with accountability and duty, rather than the role of catalyst for change. So how do you define positive change? I suspect it’s quite different from one member of the university community to another. Even though most members of the university agree that accountability is an important value, many may disagree with what it means or think that the stated definition represents their own ideas about accountability.

To complicate matters further, people may challenge “shared” values ​​while maintaining their commitment to the success of the organization. It can be as obvious as an open disagreement, or as subtle as a manager quietly reshaping a project to reflect their personal ideas of how things should be done. This could manifest itself in a tacit increase in absenteeism or overt complaints about decisions made by managers. Indeed, one could complain about the decisions of the leaders precisely because we are attached to the organization and we feel that the direction the leadership is taking is wrong.

Even values ​​adopted specifically to bring people together don’t necessarily work that way. For example, Build-A-Bear Workshop states that it considers “Di-bear-sity” to be core assess. However, it’s easy enough to imagine that while some might consider this a cute and positive portrayal of the value of diversity, others might respond that the term trivializes the real issues around diversity in the workplace and more generally in society. Employees can be divided on this point while maintaining an overall commitment to the company and even appreciating the effort despite its weaknesses. Some research has shown that instead of making everyone feel included, praising diversity can make some people feel isolated or threatened. It’s not simple.

And that brings us to an important point: the attempt to unify an organization by creating a “culture” is ultimately an exercise in power. People will react to this expression of power in different ways depending on the extent to which the values ​​associated with the organizational culture resonate with their personal beliefs.

Fundamentally, a culture is not a set of (marginally) shared values; it is a web of power relations into which people are embedded and which they use to achieve personal and collective goals, but which can also restrict their ability to achieve goals. These power relations can work to bring people together, but they can also separate them because they are the product of differential access to resources. And power differences influence how we react to and think about the values ​​adopted as shared by members of a group.

Relying on culture as a means to create unity can mislead those in positions of power into believing that the core values ​​expressed by the organization are in fact wholeheartedly accepted by employees. This can lead to false beliefs that publicly expressed compliance with corporate values ​​reflects personal acceptance of those values. It also masks the fact that people may align with core values ​​not because they agree, but because they view other values, such as job security, as more important to them. achieve their personal goals.

The idea that unity can be generated among employees by fixing or creating an organizational culture rests on a naïve assumption that culture unambiguously brings people together. But the reality of culture is that it is an extremely complex variable that can both bring people together and separate them – or do both at the same time.