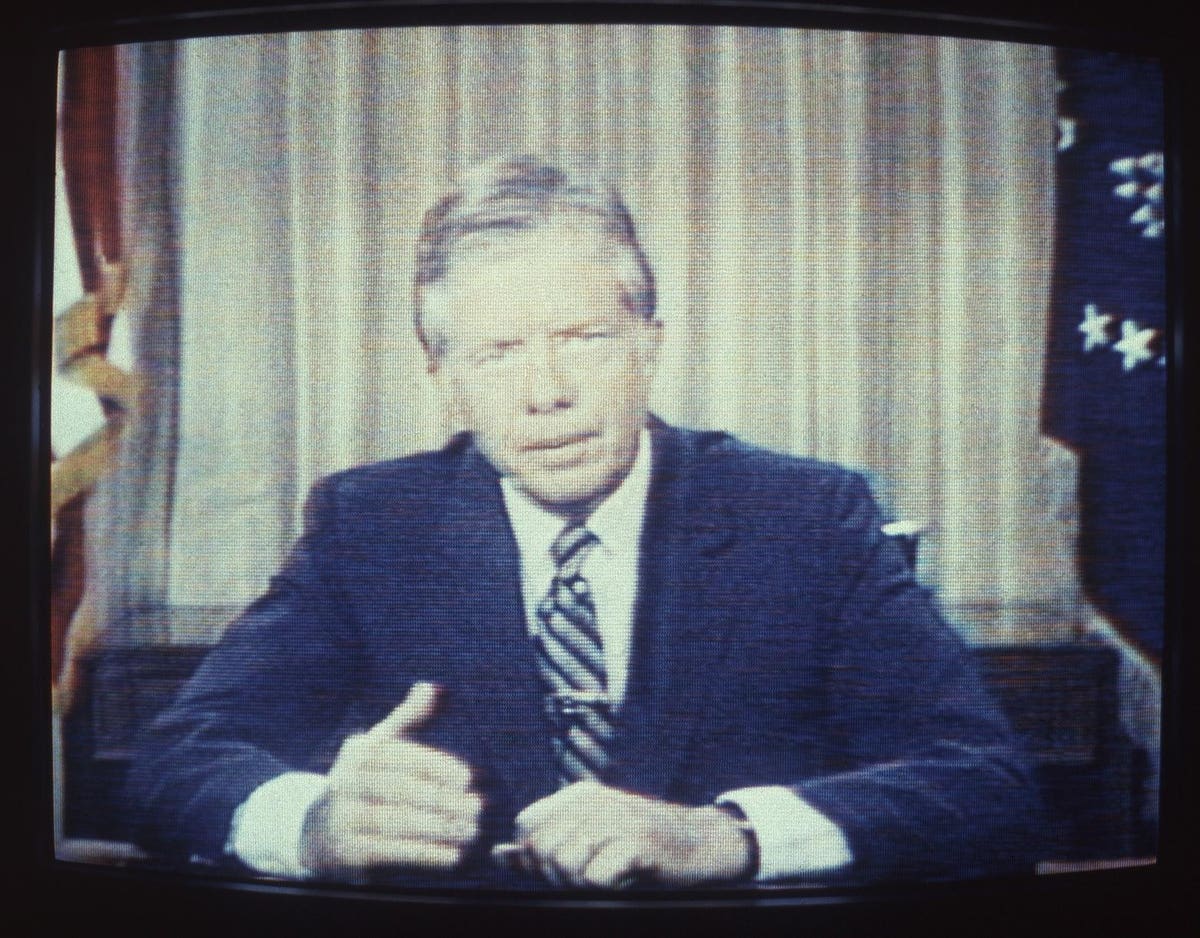 Change Fatigue and Organizational Culture – A Critical Appeal to Leadership

There’s a miasma that seems to be sweeping through the general population this summer, with potentially damaging implications for organizations as well.

It is an emotional fatigue from the recent avalanche of change, shaking the fundamental assumptions and traditions on which normality and predictability are based. It is a fatigue that creates a feeling of apathy in the face of problems and encourages a loss of confidence in institutions. And how it can extend to organizations, their membership and their constituents. It presents a potentially volatile dynamic to which leadership must respond.

What are we talking about?

For many of us, it’s too much change, too fast. It looks like a series of blows to the body politic that are as exhausting as they are unnerving. The problem isn’t really the fear of change. Rather, it is the impact of such change, the uncertainties the change creates and the potential it has to undermine reliance on tradition and institutions.

Through fatigue, we become more willing to accept the unwelcome and normalize the unacceptable. There is less confidence in our ability to successfully plan for the future, so we lose the enthusiasm to do so. Will everything we rely on stay the same?

This fatigue can also give rise to what Senator Mitt Romney recently described in a writing as “the powerful impulse to believe what we hope to be the case”; and (to paraphrase Mencken) seek clear, simple, and flawed solutions to complex problems.

It is a particularly dangerous fatigue for organizations and their constituents.

Why invest for the future? Everything is going to change anyway.

Apathy and mistrust infect the culture of the workforce. Product improvement efforts are stagnating; creativity is stifled; the directors disengage; ESG initiatives are fading. Managers run the organization more on a quarterly basis and are increasingly sensitive to arguments for short-term uses of corporate capital.

Organizational leaders should pay particular attention to these early warning signs of change fatigue wherever they appear, including the boardroom, C-Suite, and employee chat rooms.

It’s not quite the “crisis of confidence” President Jimmy Carter talked about 43 years ago in his “malaise” speech, but it’s pretty close. It was the summer of the Arab oil embargo; long queues at the gas station; canceled family trips. The country seemed to be losing confidence in its ability to direct events and becoming more dependent on forces it could not control, leading to uncertainty about the national direction.

President Carter’s solution was to treat the energy crisis as a moral problem, to be solved by unifying the country around a sense of selflessness for civic good. But as reasonable as that sounds, Carter’s approach was ultimately undermined by a sense that he was criticizing citizens for their own values ​​— that their consumerism and materialism were the most existential threat.

And it’s a valuable historical lesson for business leaders as they try to shield the culture of the workforce from change fatigue. A reasonably grounded approach based on enduring and credible optimism is likely to be more successful than one grounded in morality and personal values.

And it all starts with the right tone at the top. Wherever possible, leaders should project their trust in the organization and its ability to control its own destiny. But that optimism must reflect sincerity in leadership, not pollyannaism (or worse).

This could result in a compelling long-term vision for the organization, which would be credibly and effectively communicated to the entire workforce. He also calls on leaders to shift into fifth gear in terms of engaging with internal constituencies: more board meetings, not less; meaningful management team meetings; substantial and heartfelt town hall-style meetings with employees. More projection on the future, not only on tomorrow.

A positive organizational culture can become less easy these days, not because the organization itself is less robust, but because of the insidious impact of change fatigue. And this fatigue can undermine the spirit of the workforce and its confidence in the future.

Indeed, change is a way of life for any organizational culture, and an unsettling intensity of change can be an unavoidable part of the immediate horizon of the workforce. But it can be countered with a credible leadership message of energy and optimism, emphasizing the organization’s ability to control its own destiny.