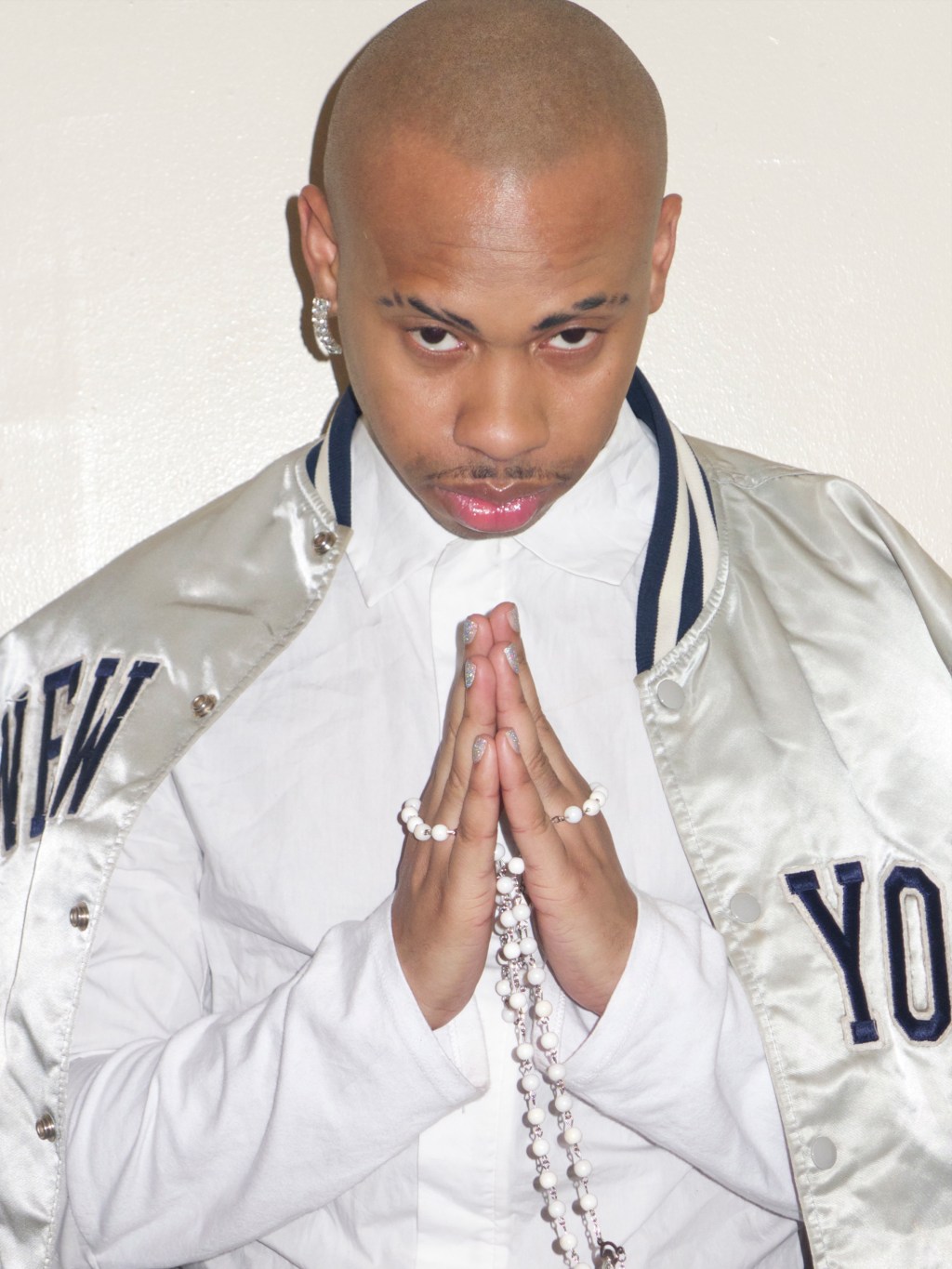 The organization will live under three pillars: Hood by Air; Shayne Oliver and Anonymous Club.

Hood by Air will continue to be a premium streetwear brand offering heritage capsule collections based on classic and new styles. Additionally, the brand will collaborate with emerging creatives and established brands.

ShayneOliver is a luxury clothing brand for women and men offering seasonal collections.

The first ShayneOliver collection will premiere as part of Anonymous Club’s three-night residency at The Shed’s Griffin Theater in New York City in February 2022.

Oliver’s public relations firm said he was unavailable for comment.

As reported last year, Oliver reintroduced Hood by Air in July 2020 to be more than a fashion label. The brand has seen a few smaller capsule drops in 2020. Launched 14 years ago, the brand and streetwear collective went on hiatus several years ago.

Oliver started Hood by Air making t-shirts out of his Brooklyn apartment in 2007. The following year he took a break from the brand and reintroduced it in 2012 as a lifestyle collection. Oliver’s subversive runway shows and fluid fashion helped usher in the category of luxury streetwear that has become a fashion mainstay.

A finalist for the LVMH Young Designers Award, Oliver has garnered a following for Hood by Air over the years thanks to fans including Kanye West, A$AP Rocky and Rihanna. He has also collaborated with Colmar, Helmut Lang and Diesel.

In 2018, he told WWD that working on capsule collections with established brands “is like a kind of study, like a class of techniques, restraint and skills…[it’s about] to make these things that have so much history behind them speak my language.